The 4th AQMeeting is devoted to the latest developments in the field of nonrelativistic quantum mechanics as well as to their application to quantum information science and technology. The program is going to include talks by experts from across Europe and it is intended to bring together a broad range of people with interests in foundations of quantum mechanics and their incorporation into scientific and industrial tools.

AQM19 focuses on theoretical and experimental research having a fundamental nature, however aimed at developing new solutions using quantum mechanics that will ultimately address real world problem with a potential for disruptive change. AQM19 aims at contributing to solve problems in fundamental and applied science by using new tools based on quantum physics, and by building-up core competences for the wider exploitation of quantum science and technologies in mainstream engineering.

AQM4 is a satellite meeting of IQIS19. 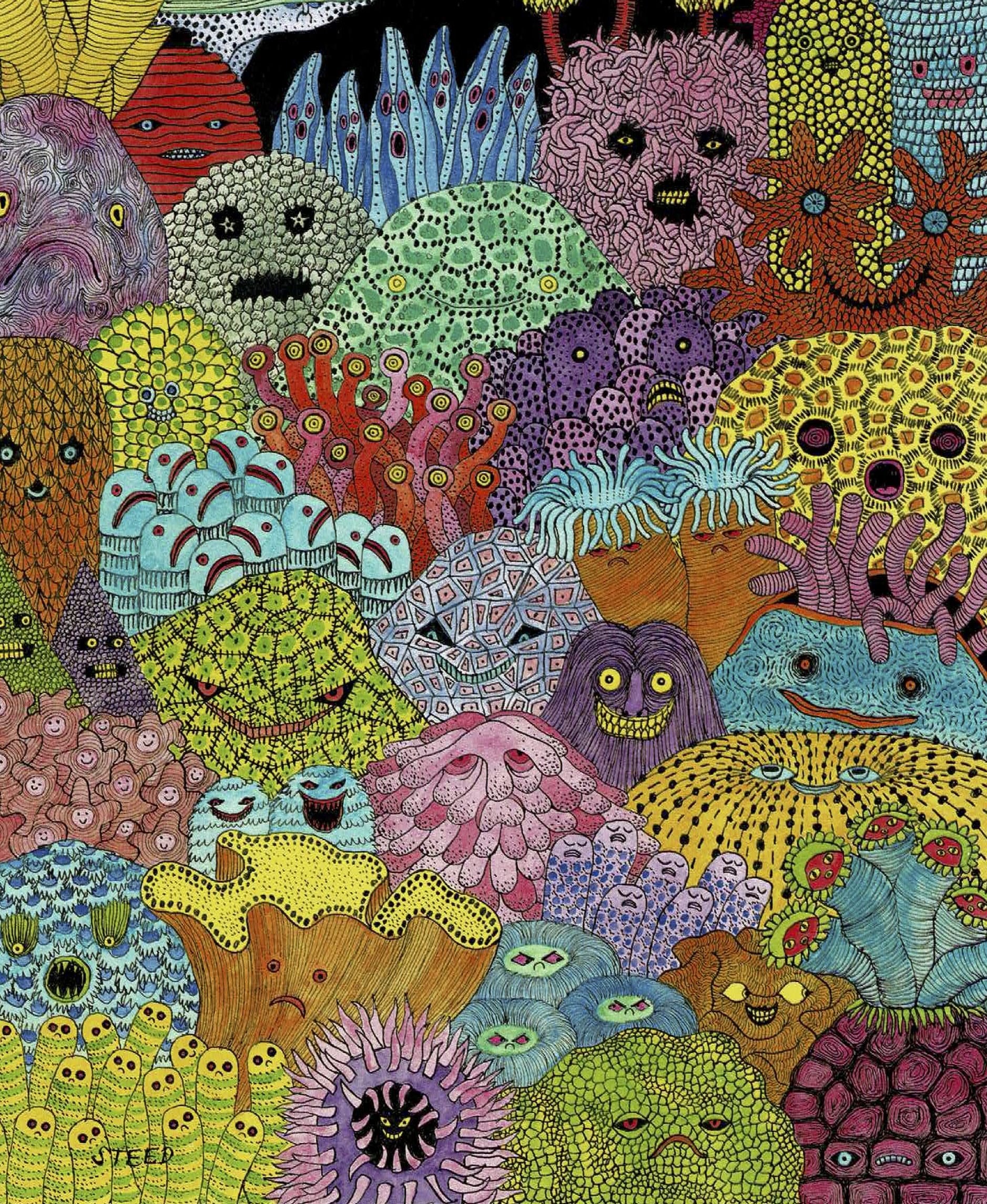